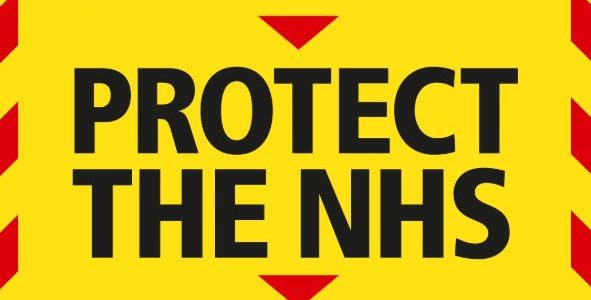 While TASC members are relieved that EDF has decided to delay the submission of its Development Consent Order (DCO) for Sizewell C, TASC is extremely disappointed that it will only ‘defer the submission for a few weeks’, according to EDF’s Humphrey Cadoux-Hudson. The government’s planning inspectorate expect the DCO to be submitted in April.

The DCO scrutiny process requires the free access and movement of personnel of every authority and agency involved, from the Planning Inspectorate to the county and district councils and every individual attending the hearings. Within a few weeks, restrictions are likely to be even more Draconian than they are today and enforced more stringently.

‘EDF’s statement on Thursday seems to completely ignore the fact that the corona virus epidemic is expected to peak in a ‘few weeks’ and government restrictions designed to curtail the spread of the virus are expected to be enforced for a period of months, not weeks.

‘Even if EDF feels it is necessary to press ahead with its plans after they have been so discredited over the last few years, they could at least show respect for the consequences of the corona virus pandemic by calling a halt to business as usual for a sensible and reasonable period of time to allow life to regain some normality,’

‘Many will still be required to self-isolate and the gathering of people in even small groups is likely to be banned as we struggle to fight the pandemic at its peak. For EDF to make such a half-hearted gesture in deference to the most serious threat facing the nation’s health for a century is shameful.

Joan Girling, TASC’s Secretary, said, If EDF are the “good neighbours” they purport to be, then we would expect they would have the good grace to hold off their DCO application until the SZC Community Forum can be held in public with the fear of contamination having passed. The Forum enables all Parish Councils, and other interested parties, in East Suffolk to debate EDF’s proposals in public and the next meeting promised an explanation of how the Planning Process is to be conducted. It was much to the disappointment of the independent Chairman of the Forum that the promised meeting could not be held.

‘We call on EDF to agree to delay the submission of their DCO until the government declare the emergency permanently over enabling all to give their full and undivided attention to fighting this outrageous threat to our Heritage Coast, this being needed more than ever for the health and well-being of East Suffolk’s residents.”