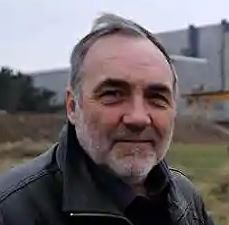 Boris Johnson announced his blueprint for a green industrial revolution this week.

He claims it will create and support up to 250,000 British green jobs through £12 billion of government investment, while eradicating the UK’s contribution to climate change by 2050.

It also aims to encourage over three times as much private sector investment in the next 10 years.

The Ten Point Plan will focus on areas such as producing enough offshore wind to power every home by 2030, and accelerate the transition to electric vehicles and ban the sale of new petrol and diesel cars by the end of the decade.

Prime Minister Boris Johnson said: “Our green industrial revolution will be powered by the wind turbines of Scotland and the North East, propelled by the electric vehicles made in the Midlands and advanced by the latest technologies developed in Wales, so we can look ahead to a more prosperous, greener future.”

Another part of the plan includes advancing large and small nuclear as a clean energy source, which has been met with criticism by campaign group Together Against Sizewell C (TASC).

The group, which is trying to prevent EDF’s proposed development of another large power station on the Suffolk Coast, thinks the Prime Minister’s plan is lacking “imagination, ambition, or vision” and conflicts his ninth point of protecting and restoring the natural environment.

“He had the opportunity to make a very visionary and imaginative statement but he failed to do that.

“We need a revolutionary package of energy saving measures, new technologies, decentralisation and efficiencies to drive down demand rather than just topping up the tank, if you like, while the plug is out.”

TASC did say it was happy there was no specific mention of a green light for Sizewell C in the plans, but is urging the government to reject the nuclear option in its energy White Paper

Mr Wilkinson added: “We call on the government to reject the nuclear option in that paper and to recognise that nuclear climate change credentials have time and again been roundly demonstrated to be greatly overstated. Even Secretaries of State continue to claim it is a ‘zero carbon’ source of electricity, which it is not.” 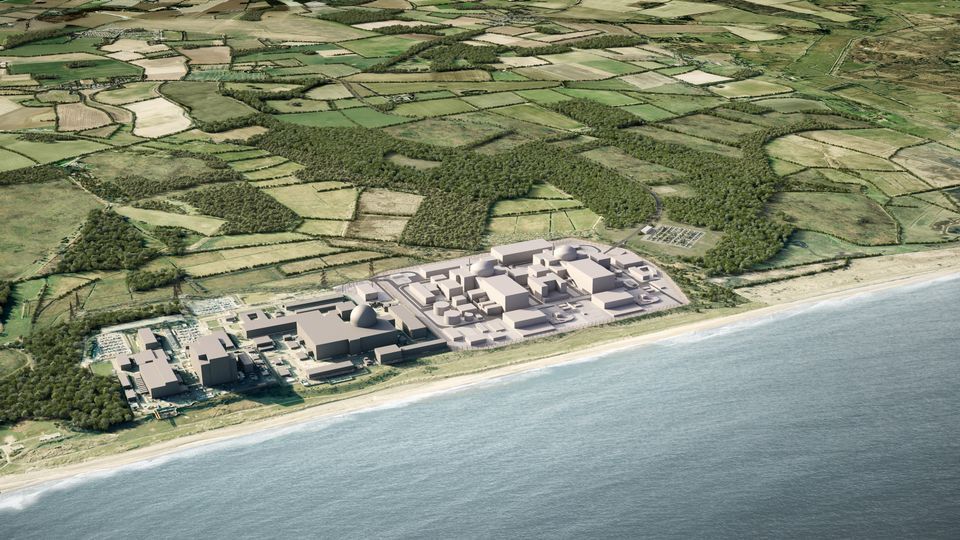 Meanwhile EDF is in favour of the Prime Minister’s plans as the UK CEO, Simone Rossi, expressed on the company’s website following the announcement:

“Today’s Government announcement is a game changer and we are right behind it.

“We have a huge contribution to make across nuclear, wind, solar, storage, hydrogen, electric heating, energy saving and electric vehicles.

“Hinkley Point C is providing £14 billion of work to the UK supply chain and Sizewell C is ready to create great jobs across the country now.”

Sizewell C Managing Director, Humphrey Cadous-Hudson, added: “Sizewell C builds on the great progress being made by UK nuclear at Hinkley Point C and, as a direct copy, it can benefit from lower construction and financing costs. We look forward to moving ahead quickly with the Government on an innovative funding arrangement to achieve best value for money for consumers.”

East Suffolk Council welcomed the Ten Point Plan, but said it will continue to try and secure the best outcome for communities across the district.

Councillor James Mallinder, cabinet member for the Environment, said: “I welcome this announcement and look forward to ensuring that East Suffolk Council obtain the right balance between protecting our environment and helping the Government achieve its ambitious plan.

“The Council recognises the importance of caring for and preserving our natural environment and I believe that this plan will help us implement our environmental vision and support our declaration to become carbon natural by 2030.”