How With This Rage Shall Beauty Hold a Plea? A poem against Sizewell C ~ Graeme Ryan 2020 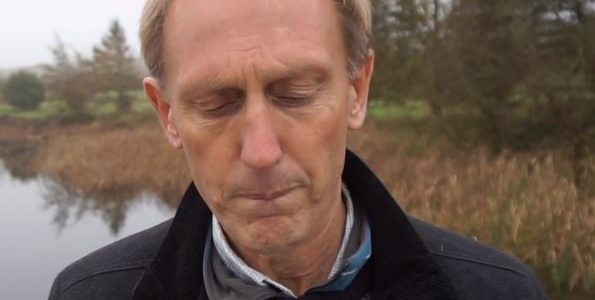 How With This Rage Shall Beauty Hold a Plea?

A poem by Graeme Ryan

Graeme Ryan sent TASC this moving recording of his poem against the building of Sizewell C. He describes the sensitive area surrounding the site and the wildlife that thrive here in a thoughtful and beautiful way. We thank him sincerely.

‘How with this rage shall beauty hold a plea

Whose action is no stronger than a flower?’

For me it sums up the fragility of beauty and the overwhelming sense one can feel at times that might will so often defeat right – that what has most value will be drowned out and crushed by forces that are simply wrong.

Part 1 is intended as an evocation of the wildness of wetlands at dawn – the sense of the earth’s page being turned afresh. To the creatures there is no difference between Minsmere and the ancient wild vastness of some parts of Africa, where we originated.

Part 2 is intended to introduce the idea that not all persons are human, that we are travelling this earth with all creatures, and their collective wisdom is greater than ours. After all, they’ve been here longer than we have.

Part 3 is meant to introduce the idea of the sacredness of cathedrals of nature like Minsmere. If it were a building, we wouldn’t question its meaning and sanctity.

Part 4 in a kind of hourglass or stained-glass window pattern asks for the knowledge to return to us of the profound, visceral and emotional connection we have with nature. To get beyond the Valley of Desolation we find ourselves in when we contemplate what we are doing to the natural world.

Part 5 is a kind of rap/performance poem where the whole panoply of politics and nuclear construction is imagined. The couplets in the second half are intended to restore some balance and sanity and reflection.

Part 6   Why would we even think it could be possible to build a nuclear power station next to this beautiful place? A and B are bad enough. Why compound it with one even nearer? Why do we think like this?

Part 7 is a plea for reconnection with the profundity of being human and sharing a planet with other persons who are as real, but not-human. This is a direct reference to Native American and other ancient peoples lived practical belief-systems that humans are not dominant: we are utterly dependent on the earth. Sizewell C and Minsmere represent two different belief-systems and in the end only one is sustainable. Braiding Sweetgrass by Robin Wall Kimmerer is a superb exposition of these ideas. 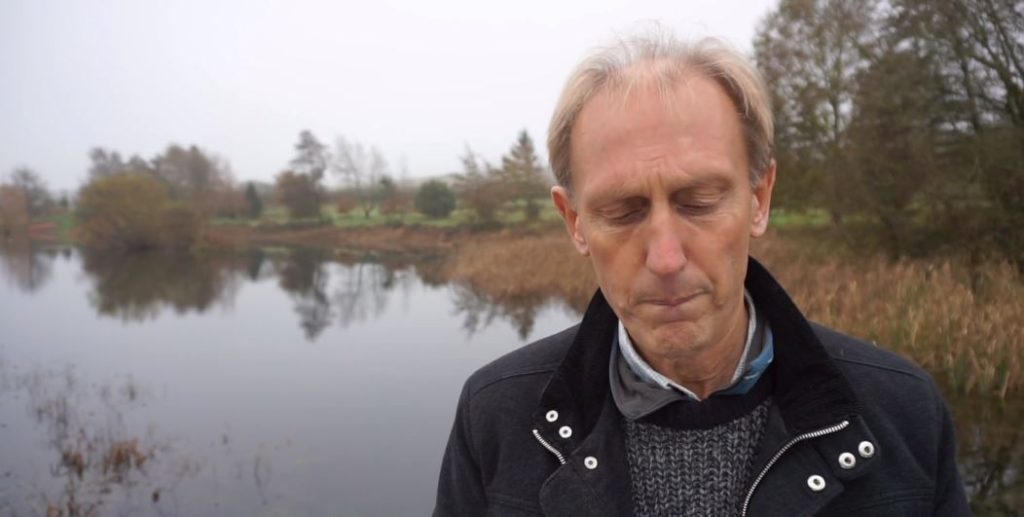