Green light given to EDF’s destruction of Coronation Wood

Despite every effort from lawyers representing Together Against Sizewell C (TASC), and the invaluable financial and moral support from many concerned citizens,  TASC are devastated to learn that the Courts have refused its application to make a final appeal to overturn the decision to allow the destruction of Coronation Wood.

TASC member Joan Girling who brought the case to court, said “Due to the crass decision-making of East Suffolk Council, EDF have now been given the green light to carry out their Sizewell B relocation plans which include taking their chain-saws to and destroying the whole of Coronation Wood.

“It is totally premature to allow the felling of the wood. Sizewell C may never get permission and a 100 year old wood cannot be replaced. Due to its removal there will be a major loss of visual screening of the nuclear industrial complex causing increased noise and light pollution, totally ignoring the site’s status as an Area of Outstanding Natural Beauty.

Destroying the wood, its badger setts, bird and bat habitats blows EDF’s environmental credentials out of the water. There are alternatives but EDF and the council chose not to pursue them. EDF is not concerned in any way, shape or form for the wellbeing of the ecology of the area, nor that of locals who are deeply upset by their plans”

Chris Wilson, TASC press officer said “ East Suffolk Council’s woeful decision to allow the destruction of Coronation Wood even though Sizewell C may well not proceed, could result in 3 or 4 years of needless damage to the environment and unnecessary construction work with all its attendant impacts: increased HGVs on rural roads; increased CO2/Nitrous oxide emissions; increased noise, light and air pollution; additional carbon footprint from the building of a Training Centre, Visitors centre, car parks, lorry park, layup areas etc. If the Sizewell C white elephant gets the go ahead, the Sizewell B relocation project adds a further 2/3 years of complete disruption to the way of life of Suffolk residents resulting in 15 years of misery, when less destructive and disruptive options were available”

TASC and its many supporters remain resolute in their fight to stop the Sizewell C white elephant.

Together Against Sizewell C 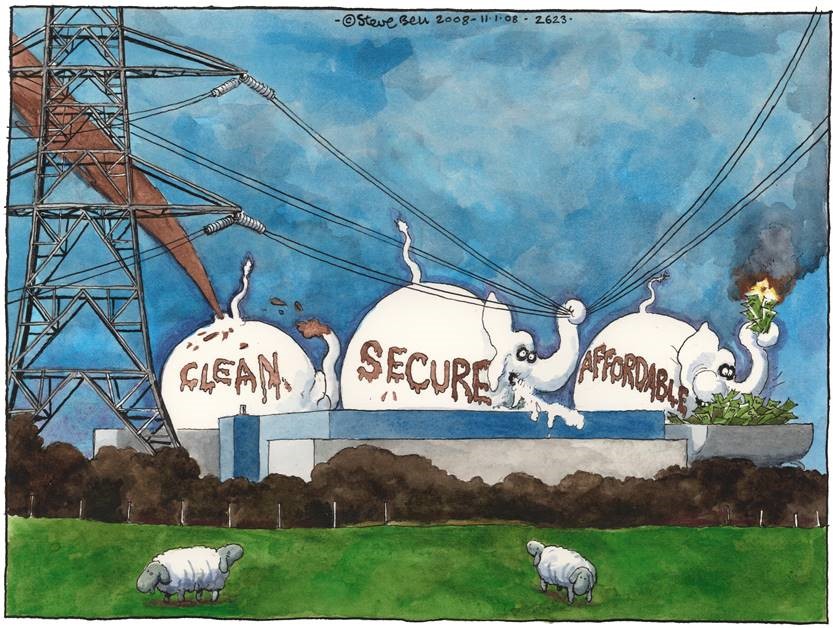