TASC - Together Against Sizewell C > Get Writing Today 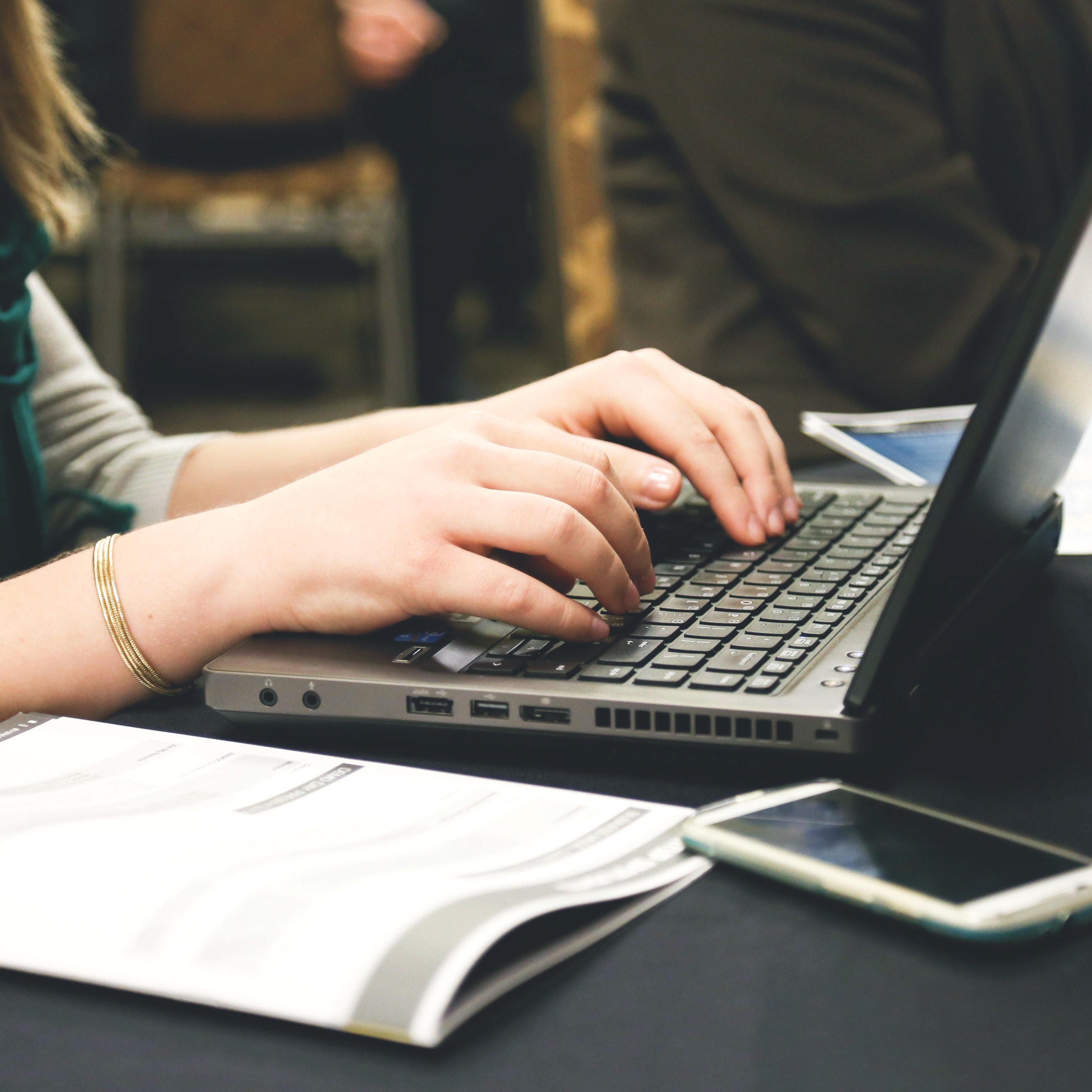 With EDF having submitted the DCO application for Sizewell C (SZC) to the Planning Inspectorate (PINS) and PINS having formally accepted the planning application on 24th June 2020, we are now moving into the next phase of the process, the Pre-Examination stage. Our local authorities, ie Suffolk County Council and East Suffolk Council will have an important part to play in assessing the impact of this huge construction project, so we urge all who are concerned about the effect this project will have on their lives, the local environment, the wider environment, to let their elected representatives know. Both councils have cabinet officers who have responsibility for dealing with specific issues so we suggest, as well as contacting your own Councillors you let the officer who has responsibility for that particular matter know as well eg if you are concerned that local care homes and social services will lose staff to EDF (which is what we have been advised has happened in Somerset where Hinkley Point C nuclear power station is being built by EDF) you should advise the cabinet member for social services. We suggest emailing the Councillors if you can and then forwarding on a copy of each email you send on to your MP (ensuring you include your address so they know the message is from a constituent). The websites that provide the names and contact details are as follows:-

A preliminary, non-exhaustive list of issues you may be concerned about are:

– unpredictability of flood risk due to climate change, bearing in mind storage of spent fuel on site for 120-150 years

– Sizewell predicted to become an island

– precautionary principle when considering risks from the impact of climate change

– with Bradwell, possibility of nuclear waste from 5 nuclear power stations all stored in relatively small geographic area, near high population areas, Sizewell and Bradwell both in floodzones 2/3 and in an emergency would both share major exit routes ie A12/A14

– SZC is in one of driest regions of the UK

– sustainability of water use with predicted impacts of climate change- ultimate effect on people, farmers & businesses

– forecast impact with new housing being planned for the area

– light pollution impact on wildlife and special qualities of the AONB

–  noise-impact on rare wildlife and special qualities of AONB

– from pollution mentioned above

– closure of footpaths and bridleways

– no public consultation since 2007/8 on need for nuclear, despite promises

– recommendation from National Infrastructure Commission (only one more nuclear after HPC)

– need for RAB or similar to build, meaning the £20 billion cost, plus the risk of cost-overruns, will be borne by consumers/tax payers

– so much more expensive than electricity from renewables