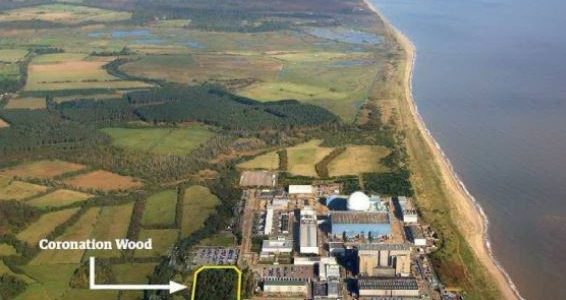 A judicial review into the felling of a historic woodland will take place next month it has been announced. 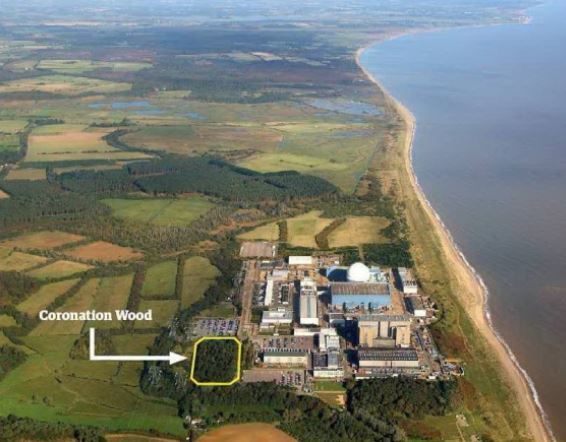 The legal challenge brought by Together Against Sizewell C (TASC) campaigner Joan Girling seeks to review the decision by East Suffolk Council to allow Coronation Wood to be chopped down as part of preparations to build a new twin reactor nuclear power station.

If approved buildings currently used to run Sizewell B could be moved to the site ahead of the construction of Sizewell C.

A virtual hearing was held in June over Microsoft Teams to consider a bid for a judicial review, which was successful.

Permission for the review was given based on the environmental plans for the site after differences in opinion were highlighted over whether the ecological advice was still up to date.

The judicial review will now be heard in the High Court on September 8, 2020.

Joan Girling said: “The Planning Inspectorate is in the pre-examination phase of reviewing EDF’s Sizewell C planning application, with the Secretary of State not expected to make a final decision until late 2021, therefore until that time Coronation Wood should not be felled.

“If EDF fell the entire historic wood prematurely, both the trees and its valuable wildlife will be lost needlessly and will cause yet more industrialisation of the Sizewell landscape and AONB.”

Chris Wilson, TASC press officer, said: “During the consultation process, TASC and many other respondents commented that the Sizewell B facilities EDF wish to relocate, could be built in other places, which do not involve further degradation of the AONB, claims that have never been accepted by EDF.”

EDF argue that it will be planting more trees elsewhere and raised concerns about the quality of the existing trees which reside on the Coronation Wood site.

A spokesman for EDF said: “We note that there will be a judicial review hearing held on September 8 in relation to a planning decision for permission to relocate some of the Sizewell B existing buildings on EDF land.

“We will provide any further information required to support the hearing.”

East Suffolk Council declined to comment on the case at this time.